Carrie Mathison, a CIA officer battling her own demons becomes convinced that the intelligence that led to the rescue of Nicholas Brody, a United States Marine Sergeant who had been missing and presumed dead for eight years, was a setup and may be connected to an Al Qaeda plot to be carried out on American soil. 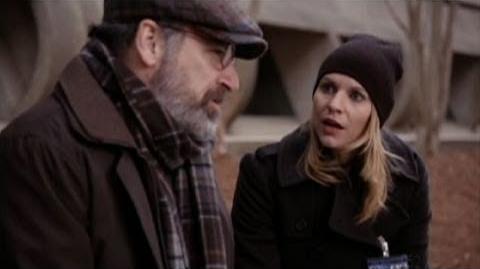