The game has changed for Carrie Mathison. Out of the CIA and living in Berlin, Carrie is trying to start a new life but realizes now she's the one with a target on her back. As the danger intensifies, and without Saul and Quinn to rely on, one thing becomes clear - she's never been at greater risk or with more to lose.

Carrie Mathison is a top CIA agent. But, through a complicated mission, she became unpopular within the Agency and stole its authority in field operations. Mathison receives a tip about an American soldier captured while on duty in Iraq.

It is said that he was converted. When Sgt. Nicholas Brody was released by US forces and returned to the United States shortly thereafter, Mathison suspected he was the sleeper.

Since then, she carries out unauthorized investigations against Brody and his family, which confirms her suspicion: Brody works for the terrorist Abu Nazir. But Carrie is embarrassed when it comes to Brody: she has fallen in love with him and is even pregnant with him.

After a series of dramatic events and Brody's death, Carrie turns her back on the CIA and starts a new life with her daughter Franny in Berlin. There she works as a security consultant for the Düring Foundation.

Saul Berenson mentored Carrie Mathison as a Middle East expert. Berenson has put his hand in the fire for Carrie with her superiors several times and loves her like a daughter.

He is often persuaded by her to allow his connections to work and to help her with the Brody case. But Mathison's questionable methods make Berenson doubt her repeatedly.

At the end of season four, Carrie and Saul break up. She learns of an agreement between the terrorist Haqqani and CIA agent Dar Adal.

Haqqani gets away with not publishing a video of Saul in which he is held hostage. That video would hamper Saul's rise to head of the CIA. So Saul agrees to the deal, prompting Carrie to walk away from him and the CIA.

Two and a half years later, Saul joined the CIA as Division Chief for European Affairs. Carrie, who expressed doubts about him at the hearing, ends up barring the position of head of the CIA.

This arouses suspicion among his colleagues, as they have never seen Quinn in Langley before. Funny when he claims to have worked for the CIA for six years. Turns out he works for a secret unit under the direction of CIA agent Dar Adal. His real goal: to shut down Brody as soon as he's no longer of any use as a spy.

Carrie often doesn't follow his instructions, but puts her own head on. He thinks she is acting too emotionally because she has feelings for Brody.

Quinn worked for and against Carrie. However, that hasn't changed the fact that he's attracted to her.

Dar Adal holds a leadership position in the CIA. He has led covert operations within the CIA on several occasions. One of these secret teams of investigators was Peter Quinn.

The CIA agent works closely with Saul Berenson, whom he has known for a long time. Adal often handles the dark affairs of the American secret agency.

He's a man of secrets, with whom you can never be sure if you can trust him or not.

Allison Carr is the head of the CIA agency in Germany. One of their tasks is to find terrorists who have gone into hiding in Germany.

When they discover that a hacker works for Islamic State, he starts hacking the CIA. Through this data leak, information about an agreement between the CIA and the German secret service reached him. These documents show that German citizens were wiretapped.

The CIA chief is in close contact with Saul Berenson over this impending scandal. Carrie Mathison still knows them from their time together in Beirut. 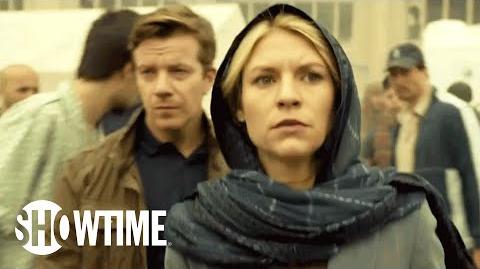 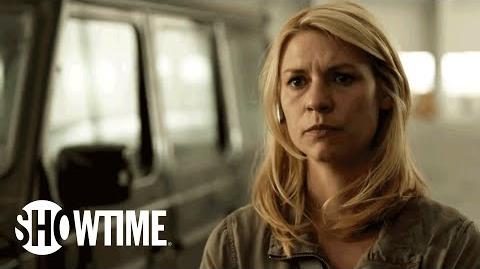 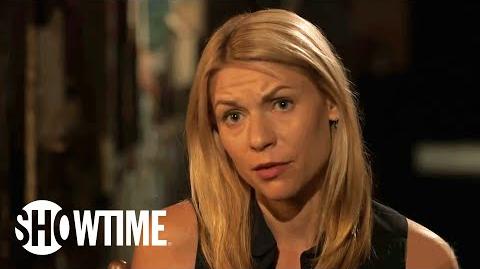 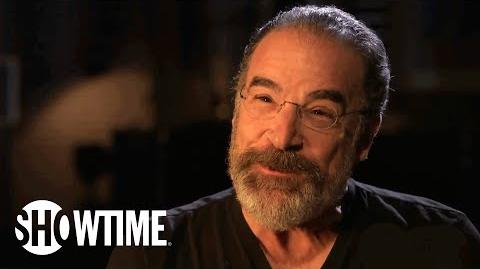 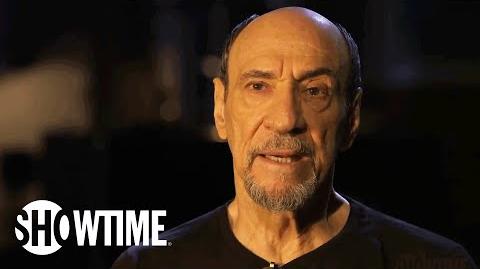 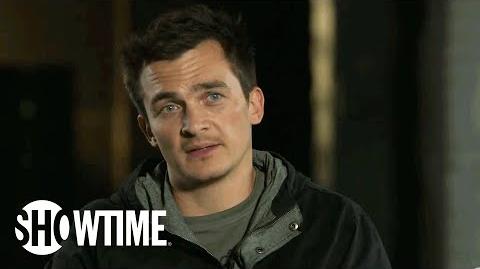 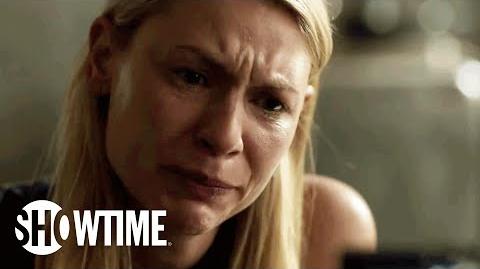 Homeland 'What Would You Sacrifice?' Official Spot Season 5 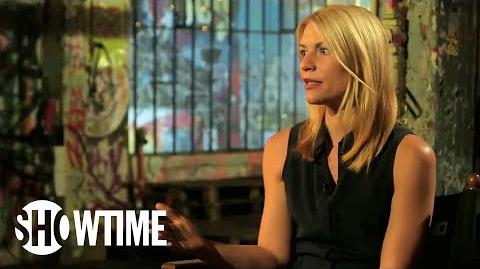 Homeland Behind the Scenes with Claire Danes & Mandy Patinkin Season 5 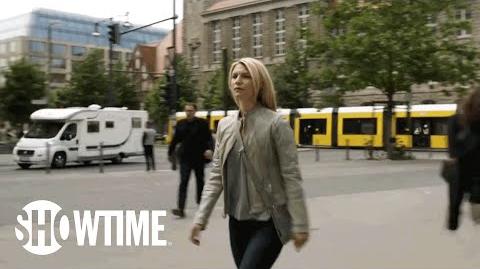 Homeland Behind the Scenes Filming in Berlin Season 5 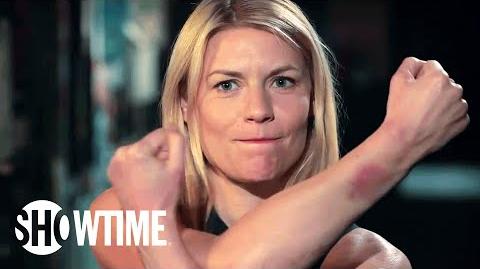 Homeland In Production Behind The Scenes Season 5