Season 6 of Homeland premiered on January 15, 2017 and concluded on April 9, 2017.  This marked the first time the show had not premiered in the fall of the previous year.

Taking place several months after the previous season, Carrie is back in the United States, living in Brooklyn, New York. She is now working at a foundation whose efforts are to provide aid to Muslims living in the United States. The season features a presidential election, and takes place between election day and inauguration day. The season will also discuss the Joint Comprehensive Plan of Action. 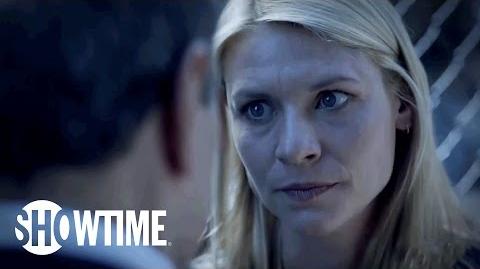 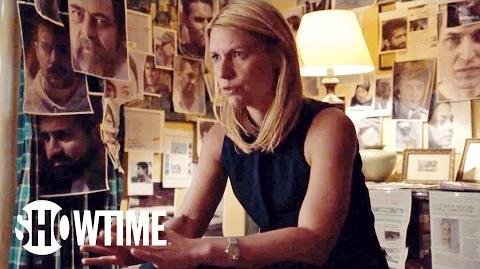 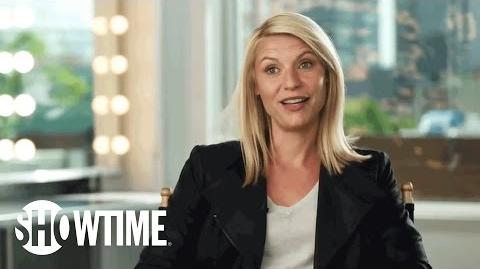 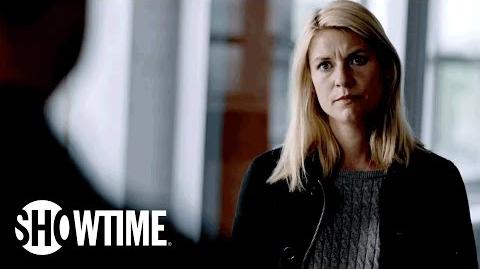 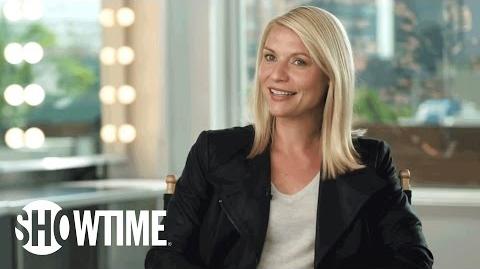 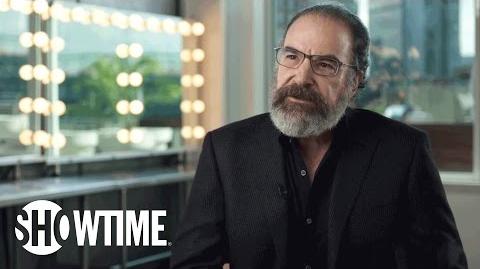 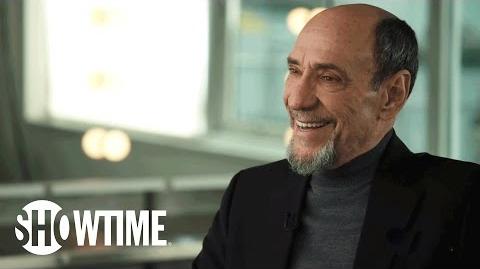 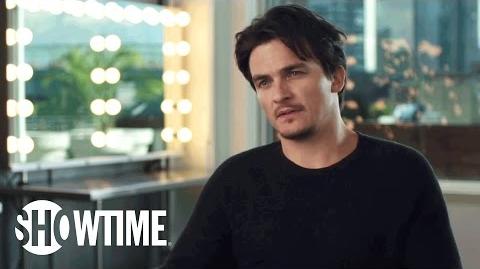 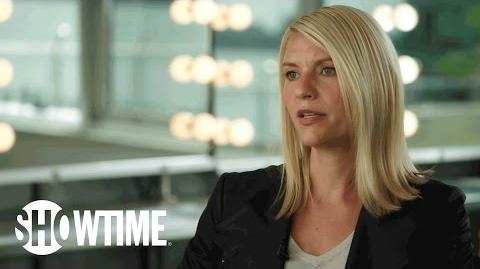 Homeland Behind the Scenes Filming in New York City Season 6
Community content is available under CC-BY-SA unless otherwise noted.
Advertisement