Carrie has left her job in the White House and moved back to D.C. to live with her sister Maggie. She takes on the Keane administration to secure the release of the 200 members of the intelligence community who were arrested under President Keane's orders the previous season. 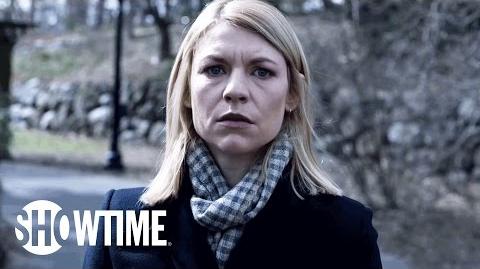 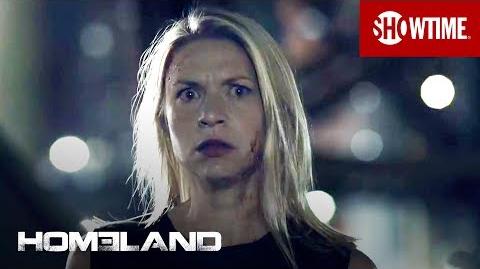 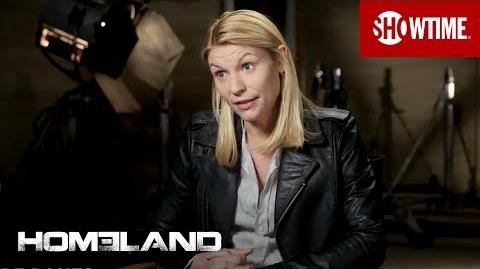 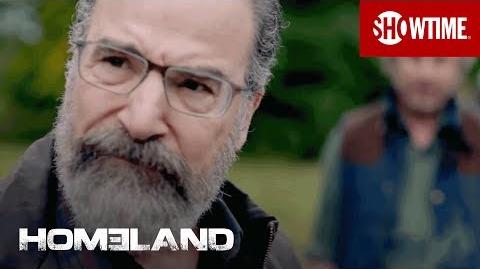 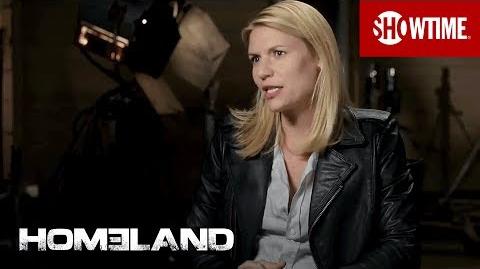 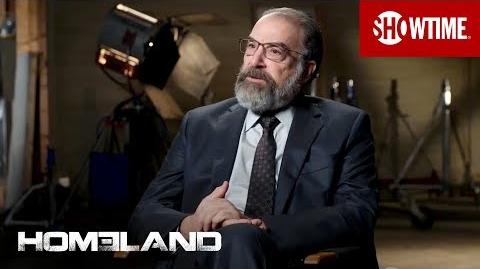 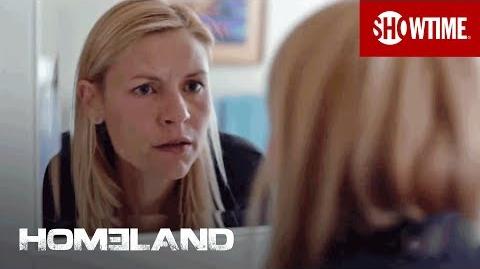