Season 8 premiered on February 9, 2020 and concluded on April 26, 2020. This marked the first time the show had not premiered the year after the end of the previous season and is the final season.

Carrie Mathison is recovering from brutal confinement in a Russian gulag. Her body is healing, but her memory remains fractured. This is a problem for Saul, National Security Advisor to President Warner, who has been dispatched to engage the Taliban in Afghanistan peace negotiations. But Kabul teems with warlords and mercenaries, zealots and spies - and Saul needs the relationships and expertise that only his protégé can provide. Against medical advice, Saul asks Carrie to walk with him into the lion's den - one last time. 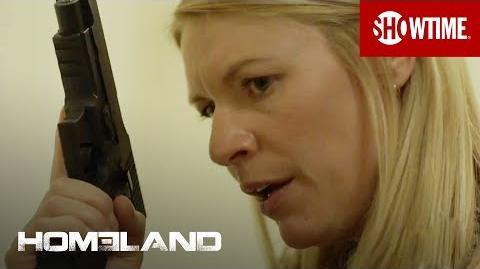 A Look Back at the Past 7 Seasons Homeland Season 8