“I pushed him toward that ... I really don’t like this.” - Carrie says cryptically before crying

“What’s with you people, the intelligence community?”- Keane

Carrie: “Maybe you shouldn’t have been f—ing a Russian mole,”

Saul: “Well, coming from someone who f—ed a guy in a suicide vest, that means a lot.” 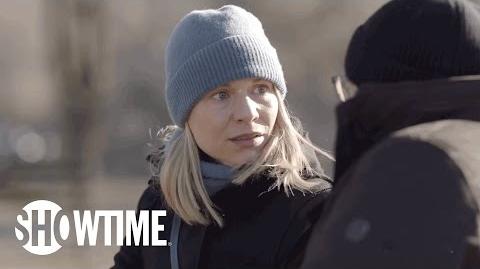 Homeland Next on Episode 9 Season 6