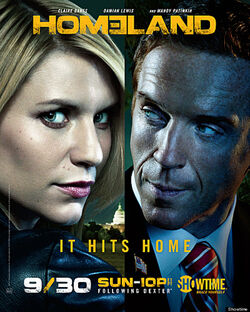 Season 2 of Homeland comes back to Showtime in less than a week! The series returns with a slew of well deserved Emmy wins under its belt too, along with an audience intrigued by what the next run of episodes holds for Carrie, Brody.

The possibilities are fascinating! Here are some predictions about what the future can hold for Homeland. Be sure to chime in with your own predictions in the comments below! 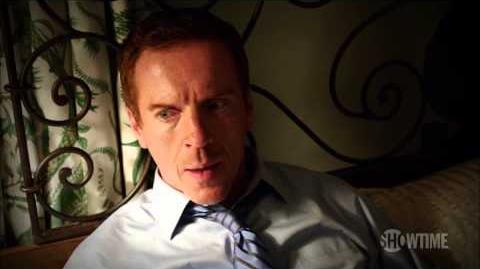 <poll> Will you be watching the premier? Yes! Not sure yet. Probably not.