While knocking on the front door, a small padded envelope addressed to [REDACTED] lipped out from where it had been lodged in the jamb. There was no answer at the door. I examined the envelope, determined that it contained a USB flash drive, placed it inside my pocket, and left the premises.

Upon arriving home, I opened the envelope, removed the flash drive and plugged it into my laptop. It contained the following video, along with an encrypted text file which has been forward for decryption. I'm told that the file is damaged, but that we should have an update on Friday, September 6. I'll report back then. Until that time, this is what we know...

This is an exclusive video featurette from Homeland Season 2, arriving on Blu-ray and DVD on 9/10. We'll have more exclusive behind-the-scenes looks at Homeland S2 in the coming days! 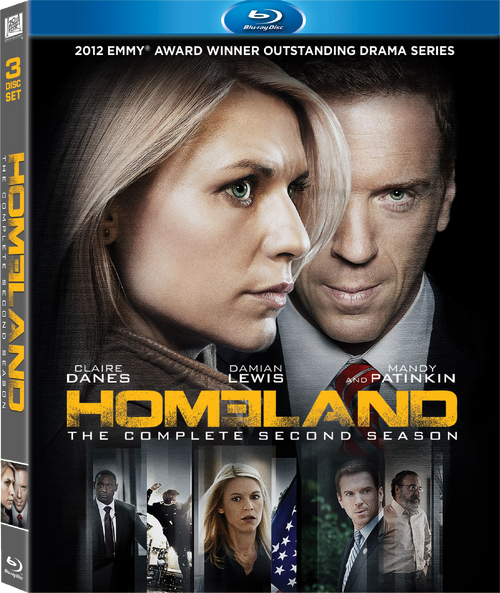