Last evening, at exactly 7:00PM, I received a call informing me that all of the files on the flash drive I previously intercepted at [REDACTED] residence had been recovered and decrypted.

In addition to the video, it contained a text file with a phone number which I immediately called. The call went to voicemail -- the greeting, in a digitally altered voice, appeared to give directions to the location of a second package at [REDACTED].

At 7:35PM, I left my residence and drove to [REDACTED]. As instructed, I removed the front panel from the utility box at the back of the premises, and found a padded envelope. Inside was an additional USB flash drive, and a handwritten note giving the coordinates [REDACTED] along with the date Monday, September 9. The note is currently being examined by forensics.

Here is the video that was on the drive…

This is an exclusive video featurette from Homeland Season 2, arriving on Blu-ray and DVD on 9/10. We'll have more exclusive behind-the-scenes looks at Homeland S2 in the coming days! 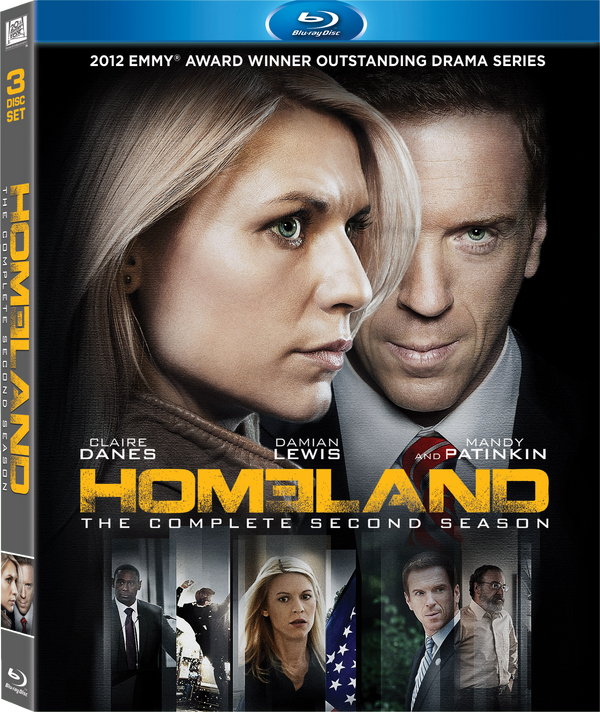