If your Sunday night involved watching the Homeland season premiere, The Smile, than you are probably as excited as I am for the development of the amazing series. If you haven't watched it yet, you can watch an edited version of the entire episode right now: 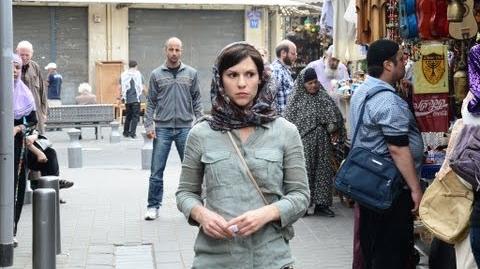 The new episode starts six months after Season 1 ended with Marine One, and we find that Carrie Mathison has become an ESL teacher. Unfortunately, Israel bombs a nuclear facility in Iran and the wife of a Hezbollah commander approaches the CIA with information about an imminent attack on the United States. The catch? This informer refuses to talk to anyone except her former handler, Carrie, and that is how our beloved protagonist is sucked by into the dangerous world of top secret intelligence. Meanwhile, Nick Brody's political career begins successfully, and that's being modest.

For me, a story like this doesn't become incredibly exciting (and by that, I mean shocking) unless someone who seems to have good intentions turns out to be a baddie.